Dalton and I met when we were working in a factory, banding on assembly lines opposite each other. We spent the time talking about, you guessed it, bands and music. We naturally became great friends.

We remained friends when he went off to school at UW Madison and though our lives went through changes year after year, when we sat down to play chess or listen to music, it was like not a moment had passed. He saw me through rough times and good times and I was there when he had his.

You have read here about shows we went to and records shopping trips and all sorts of adventures. He was my musical ally. I don’t have the words to do him justice here…

so I won’t try to sum him up, and I’ll just say that he will be missed in my life, in ways I probably don’t even know yet.

How will I ever listen to Pink Floyd – “Animals” again? 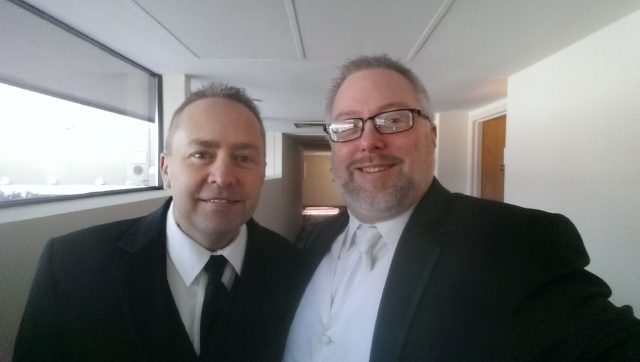