There was a short phase in my life where I was interested in remixes. I think it was a natural extension of enjoying live music. I mean, in live music there is a tendency to play a song faster, slower, with longer solos, or with a different arrangement… so remixes were not that far off.

My first remix album came by way of Nine Inch Nails. It was the “Head Like A Hole” single. What I would call an EP. They called it a Maxi-Single.

There were 4 versions of “Head Like A Hole”, 2 “Terrible Lie” and 3 “Down In It” versions. I may not have bought it but I was deep deep in NIN, high off of the first album (which I had on cassette) and I saw 1 song on this single that I didn’t have and bought it largely for that. “You Know Who You Are”. Turns out I was disappointed because it turned out to be another remix of the song “Head Like A Hole”. You got me Trent. However, the CD is actually pretty good. Trent remixing his own work.

The track “Down In It – Singe” became my favorite and I still love it to this day.

Based on my liking this remix CD I bought a few others. I only remember a couple, and it will certainly bring some transparency to the stuff I was into and the range of my taste.

“Digital Underground – Kiss You Back”

I have no doubt that my urge to purchase this was based on my short clubbing stint and dancing to “Humpty Dance” and being curious about Digital Underground. I wonder if I still have this tape. I guess I need to check. It’s going for $10 plus on E-bay. I think this was my gateway drug into hip hop. Stuff like Bell Biv DeVoe and Tony! Toni! Tone!. I didn’t know this song before I bought it but I played this thing to death. As I write this I am surprised to find that “Humpty Dance” isn’t on it. I figured that was why I bought it. Interesting. Listening to “Digital Underground – Sex Packets” now as I write this. 1990 Represent! Speaking of sex… 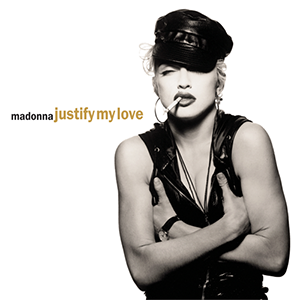 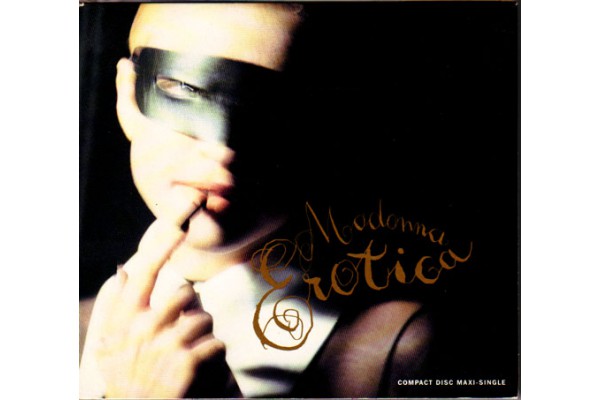 Having spent a lot of years in the Madonna explosion and hating it, I was surprised to find I did like stuff from her “Erotica” album. It was sufficiently sexy, musically grooving with a great backbeat, and Lenny Kravitz was involved. I had to check it out. The versions on these Maxi singles had been of course remixed to add in extra grooves and Madonna moaning and scaring you with her “Deiter” voice. It meshed perfectly with where I was at in those days and I had a brief affair with Madonna music. It ended shortly after. I broke it off.

I bought a few others along the way, including more Nine Inch Nails remix CD’s.

Eventually Dalton turned me on to the Nine Inch Nails site set up by Trent specifically for people to remix his songs and post them. I registered, but since I didn’t have a Mac, couldn’t do my own mixing. It still exists.

I listened to tons of the remixes and I think that may have been what broke me. One too many NIN remixes.

Since that time I have avoided remixes, and tribute albums for that matter (a whole other discussion). Nowadays most remixes fall short for me. In fact I just got a remix album of Silversun Pickups from Otis. I was cautiously optimistic since I love Silversun Pickups, but, sadly, it just wasn’t for me. Even they couldn’t pull it off.

For those artists considering a remix album… my recommendation? Don’t do it.

How about a nice acoustic version album instead?