There are certain albums that call to mind very specific memories for me. They remind me of times and places in my life vividly… imprinted in my subconscious.

Some aren’t even necessarily about the music, it’s just the music that triggers it.

“The Police – Reggatta de Blanc” reminds me of wintertime. I played it endlessly in my room in our apartment in Ann Arbor and I recall it being winter and cold in my room. The memory is reinforced by the recollection of the skip on Side 2 of the album. Maybe it was the blue cover that seemed to add to the perception of frigid temperatures. At any rate, whenever I see the cover of that album, or hear songs from it, I get an image of winter. I bought other albums during that same time, but I can’t recall them the same way… 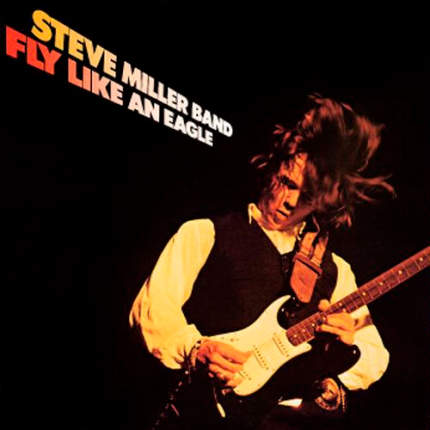 Another one is the song “Steve Miller Band – Fly Like An Eagle”. When I hear it I think of my friend Jeff’s cassette tape that he sent me “Lost In My Mind”. 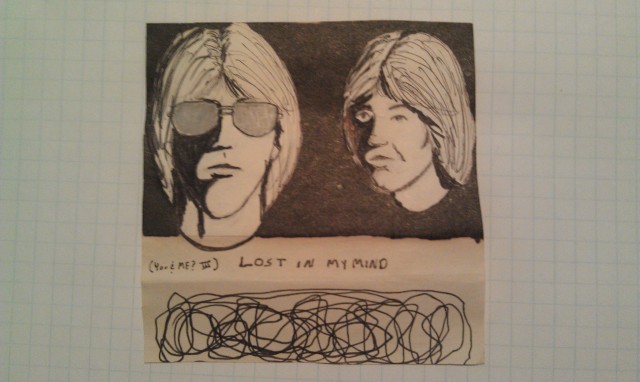 He played songs and pretended to be a radio DJ, classic. This song was the first on the tape. I had heard that song a billion times before and after, but when I hear it, I always think of his tape. I have no idea why this song, the whole tape was full of great music, but when I hear the intro I see the tape case in my mind. I remember playing it over and over again, playing it for Dave S. when I shared a room with him, and countless other times. It was one of the first tapes I digitized in order to preserve it and make it more accessible to playing.

There are plenty of others… 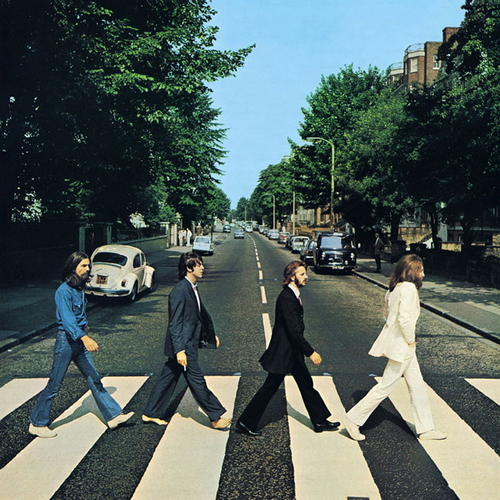 “The Beatles – Abbey Road”. The song “Maxwell’s Silver Hammer” and “I Want You (She’s So Heavy)blew my mind and “Octopuses Garden” was a great sing-along and I see myself in the house on Cleveland Road as clear as day. I was somewhere near 10 years old. I didn’t own that album back in the day so I must have been playing my half-brother Mark’s copy. Regardless, all those songs are paintings of my childhood, even if I only had that album for a summer. I bought my own copy years later when Jeff saturated me with Beatles. Thank you for that. 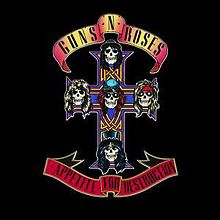 “Guns And Roses – Appetite For Destruction”. This I had on tape and I recall sitting in Dalton’s weird red car listening to it after working at Erdman all day. Windows open, breeze blowing and parked inconspicuously in a parking lot. We were escaping and becoming friends, bonding over music. This was the big hair band days and the era where I picked up the nickname “Metalhead”. I recall looking at the cassette booklet in the passenger seat of his car, singing out “Mr. Brownstone” at the top of my lungs. 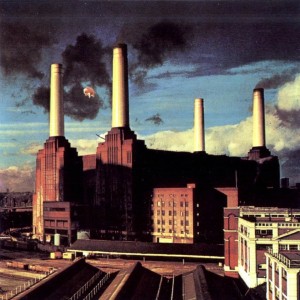 “Pink Floyd – Animals”. This one has 2 memories. The first, listening to this as I went to sleep in the townhouse in Roselle. The echoing dog barks combined with the headlights that shined in my room from the street below and went from one wall to the next before zipping fast and disappearing seemingly into my closet. Also the prayer in “Sheep” soothing me. The second was a drive with Dalton at night through the UW Wisconsin arboretum. There was a crazy glow of his headlights on the overhanging foliage and trees. I had no idea where we were and I sat back and absorbed the Floyd. It was the first time I had ever gone for a drive with the express reason of listening to music. The night floated by in weird light globs as the trees and plants on either side of the road approached and faded back in different patterns and rhythms. It only occurs to me now that headlights are a part of both memories. Hmm…

There are many other good private smile memories, with an occasional few bad ones mixed in. Most are older, from before the time of mass downloads and quantity over quality, when the physical presence of the album or tape cemented the memory.

Though there are exceptions. 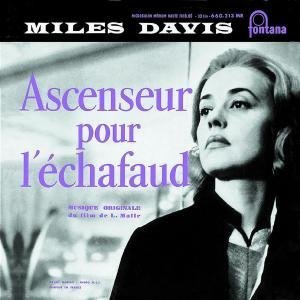