I was shocked to find that the Paul McCartney albums were STILL there! I had been there a while back and someone had sold a big collection of McCartney.

“Wings – London Town” was missing. but all the rest were still there. I was amazed. Once again, I couldn’t buy them all, but I grudgingly picked just one. 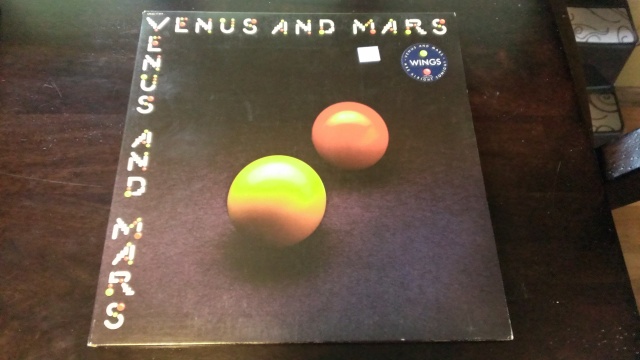 It even still had the posters inside. 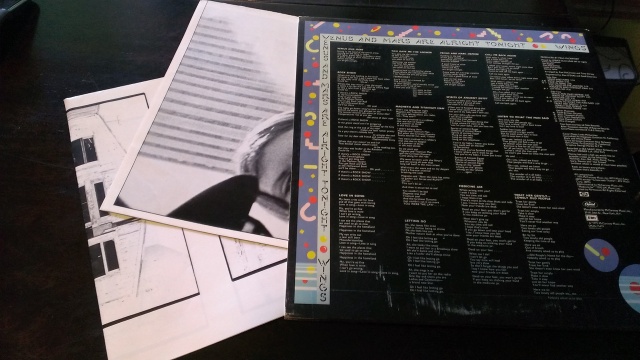 I know most of these songs from “Wings – Live Over America” but I have never had this album before. My purchase of “Wings – Greatest Hits” and my come and go Paul phases had led me here. I have some very interesting McCartney outtake and bootleg material from the early years and with Wings. Great stuff that I go to now and again. Not the other Beatles though, just Paul. I like The Beatles, don’t get me wrong, but Paul is the one who I still listen to post Beatles. I love what John Lennon did and became, but honestly I prefer Paul. Gasps are heard from Beatle fans everywhere.

I took my one album to the counter and wondered how long the rest would last there. I can’t be the only one record shopping there. Can I?

I may have to come back for the rest.