As my Father’s Day remembrance I offer this one that always made me laugh over the years.

My father was pretty tolerant of my music when I came to spend time with him in the summers, hauling my entire stereo setup and speakers with me. I put them side by side and stacked the equipment on top of them. Most of the time I listened to my stuff while he was at work, but occasionally I did play my stuff in the evening and he never complained although I am sure that he didn’t dig it. He was opened minded sure, but Neil Diamond was his fave and not “Rush – Moving Pictures” or “Angel – Helluva Band”.

Actually, he had some records and a little all in one stereo and I checked them all out eventually, which held a few surprises. Paul Horn playing in a cave kinda blew my mind.

At any rate, it was the great resurgence of John Lennon. He had released “Double Fantasy” and it struck a nerve and there were a few singles from the album that were on the radio constantly. In a rare (at that time) purchase based on just what I heard on the radio, I bought “Double Fantasy” while at my father’s place. 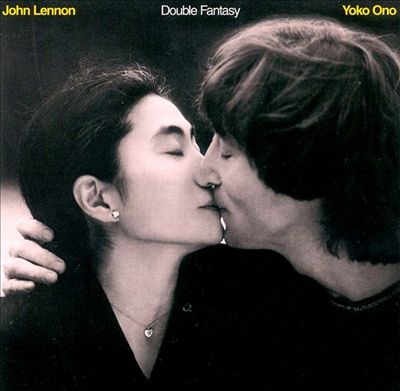 Although I can listen to “Just Like Starting Over” and “Watching The Wheels” the rest is largely unlistenable to me anymore. At the time though, and keep in mind this was the vinyl era, I would put it on and suffer the Ono for the Lennon. You know what I mean?

Ono hater or not, in terms of a 16 year old kid and listenability, I was respecting John by playing the album in full.

On this “Double Fantasy” album is a track entitled “Kiss Kiss Kiss”. Yoko sings the lyrics, which in themselves are out there, but to boot, hallway into the song there is the sound of a woman in the throes of lovemaking.

One day as I am playing this album and my dad is in his bedroom, the song comes on. I didn’t think it was loud enough for my dad to hear ,but, he came wandering out with his head titled to the side a little, clearly listening. He stood there for a moment, then asked straight faced… “Is she having an orgasm?”

He said simply, “Oh”… then he turned and walked back to his room.

That may have been the last time I listened to that album in full and certainly the last time (and likely the first) that my father said the word orgasm to me. The whole exchange left a mark.

When I think of it now it makes me smile to think about his expression and I wonder what he was thinking that he didn’t say as he walked away. I’m sure he did me a favor by not commenting further. 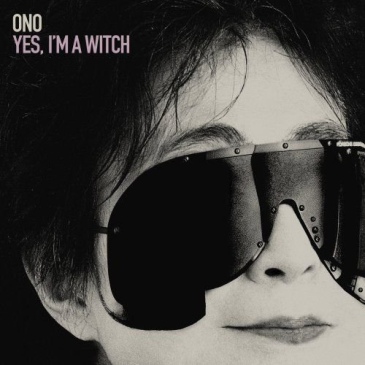 Only Peaches could temp me to listen to this song again, in any form.