Barbie gets a David Bowie makeover 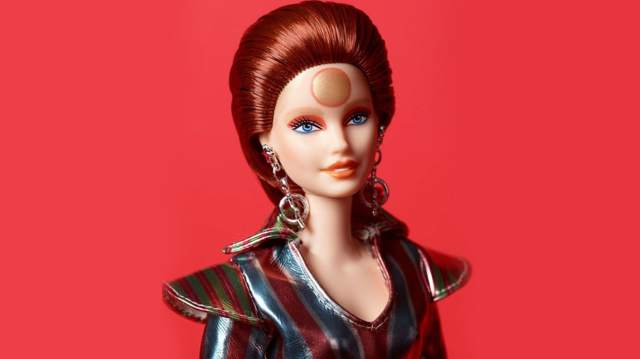 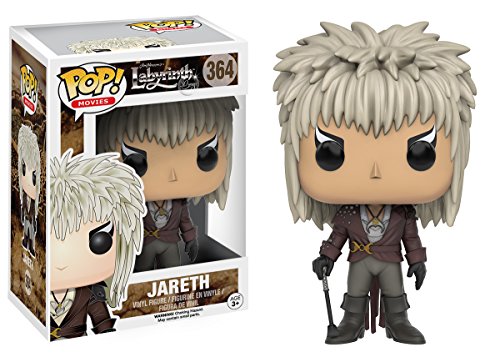 Yeah, you see why THIS is a slippery slope. I digress.

At any rate, I would have trouble defending my David Bowie inspired Barbie as not a doll but an “action figure”, so I guess I will leave well enough alone. Though it does occur to me that if I had a young daughter here at home I would probably be able to get away with having it around and teaching her about Bowie and about being yourself and trying new things and never fearing. Alas, that ship has sailed, though I think she got the message anyway.

If my father were still alive I would have bought one for him to put in one of his radio control planes instead of this blonde gal. This poor Barbie has been in the cockpit of this Piper Cub my father built (now hanging in my garage) for nearly 35 years. Or at least her head has been. Wouldn’t that red hair look great and contrasty in this plane?

The only thing I notice about this Bowie Barbie doll I would change… the eyes. If they are going for a real homage, then I would have changed the dual baby blues out for these.

Otherwise, I’d say that they did a lovely job.