I learned about Juliette Lewis from movies of course.

Which reminds me, I have never seen “Natural Born Killers”, which is a double strike against me because the soundtrack has Nine Inch Nails tracks! Add that to the movies to find and watch. Along with “Secrets and Lies” on ABC.

Anyway, one day I ran across a CD called Juliette and The Licks. 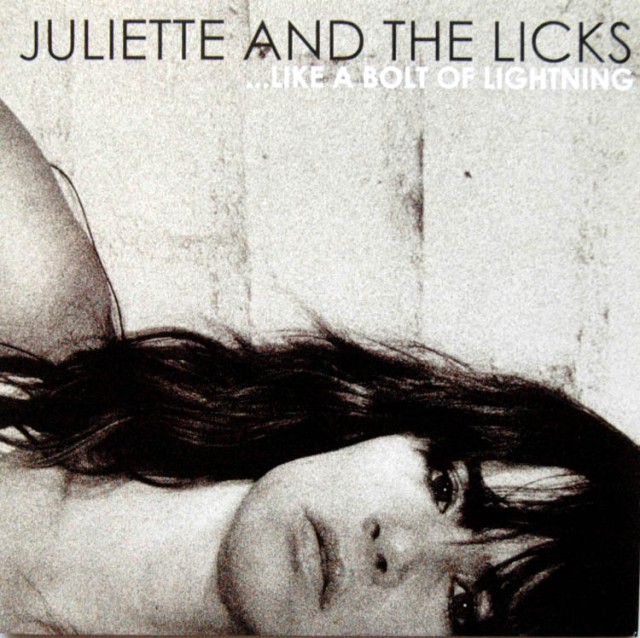 I can’t for the life of me recall where I found it, but I was at once skeptical and intrigued. Juliette in a band? What could this sound like? I have indulged several actor/actress bands, some good, some not so much. I simply had to check this one out. Turns out… I loved it. The album rocks out!

When I was introduced to Instagram, along with following some friends and family, I followed some musicians, including… Juliette Lewis. She posts some crazy stuff at other artists shows, singing random stuff in her car, her dog Teddy, her merch… it’s always interesting.

Though I stopped following most of the early musicians I added when the ads outweighed the content, I have never stopped following Juliette Lewis. Furthermore, several times over the years I have gone to her merch shop

and had my finger on the button, but for one reason or another didn’t push it.

A few weeks ago though… I pushed it.

There were signed copies of her latest CD “Future Deep”. I couldn’t resist. 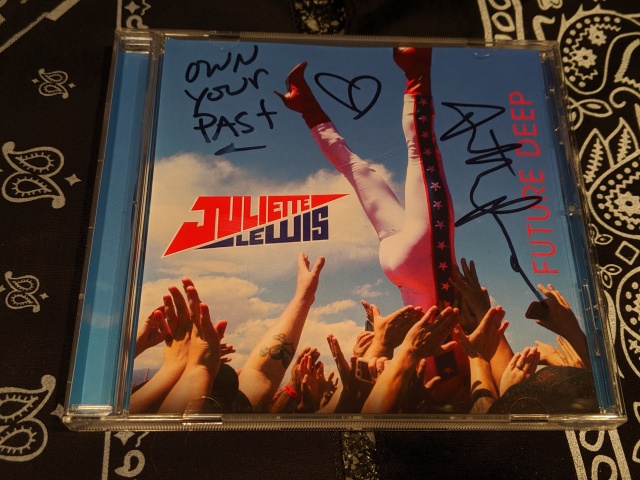 I ordered that and a couple bandannas with her mug shot on them.

I put a shirt in my cart too, though I thought I had removed it. The package arrived and it was bigger than I had expected. Oops, I must have not removed the shirt. Ah well. It’s awesome. 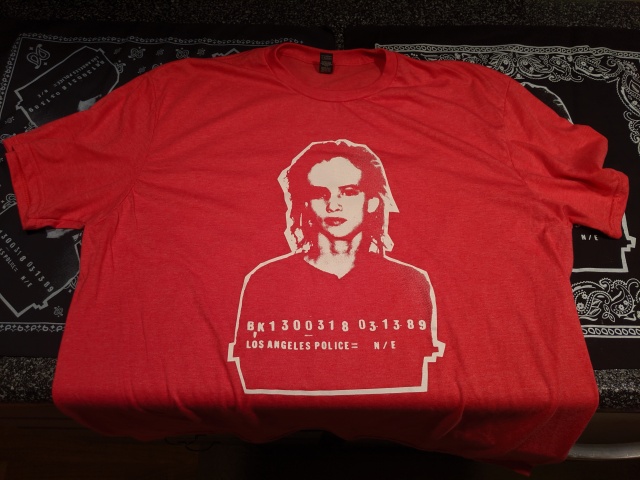 There was also a guitar pick and a button in the package that I know I didn’t order and they must have just thrown in.

I listened to the CD on the way to work and it’s great. What I didn’t realize until I had it in my hand was that it is technically a Lewis solo album. The Licks are not with her. The music was great and I dug it completely. “Any Way You Want”, which was a single before, is included on this release and is amazing. The songs feature some different styles and the title track “Future Deep” is a favorite too. 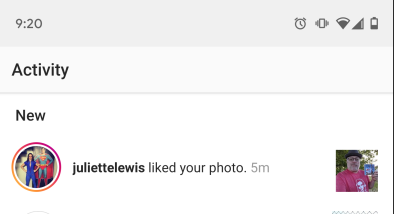