I have talked about new vinyl that I have purchased, and documented it. I wish I had done that with all the albums I had. Most of them are gone now. However, a few remain and I thought I would take a second chance and document them here. These are the survivors of the collection of vinyl I used to have. 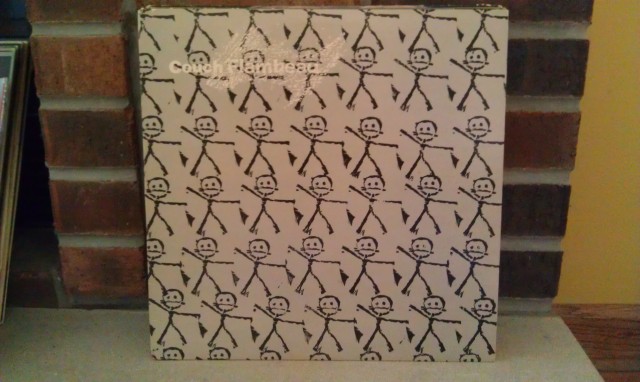 This album was purchased at a used record store in Milwaukee while I was going to UW Milwaukee. It was/is a local band and I bought this new. I turned on several of my friends to this, and saw them live in Milwaukee, and even years later in Madison. They are a crazy goofy rock band. They evolved their sound over time, but this one is a classic. I wonder how many people have this on vinyl?

Linda has always had a place in my collection. This one has “Blue Bayou” on it. 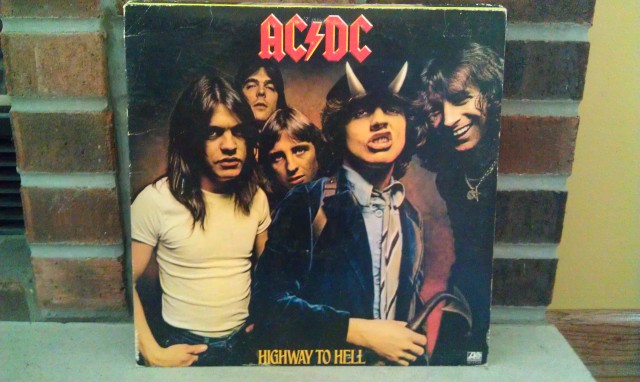 I came to this one late, but it is undeniably a classic. I remember playing this in my Ann Arbor apartment room. “Night Prowler” and its awesome groove has always stuck with me. Bon Scott IS AC/DC.

This was one of my first. I bought it of course for “Rock Lobster” but the entire side one is etched into my brain forever. Eventually I warmed to side two. Also the “52 Girls”became a project in later years.

I bought this used, recorded it to reel-to-reel tape, and have preserved it since. If I owned a safe, this would be in it. Don’t even look at it!

“The Edgar Winter Group – They Only Come Out At Night”

This was my first Van Halen. It is the perfect combination of rock and glam and guitar worship jams. This album was my gateway to some of the rocker friends that I later made, Van Halen being a common language. After wearing out the grooves on this for a few weeks I went out and bought “Van Halen – Van Halen” another rock punch in the gut. Thank you David Lee Roth.

“Queen – News Of The World”

Jeff turned me on to this one. I had heard “Spread Your Wings” and of course “We Will Rock You/We Are The Champions” but until I heard the other songs on this album one day at Jeff’s place I didn’t really appreciate how good they were. After that I went out and bought their double live “Killers” album. I usually went for the live album of a band that I was trying to get to know. The live albums usually featured the greatest hits, plus, I’ll say it… I like live music. I went on from “Killers” to possess every Queen album backwards and forwards in time until, ugh… the “Flash Gordon” soundtrack. I have my standards.

Fun Fact: The song “Dragon Attack” off of “Queen – The Game” was covered by Poopshovel on their album “I Came, I Saw, I Had A Hotdog”. Fantastic.

The album cover is iconic. When I get some album cover frames or some type of display mount for my vinyl, this one is going on the wall. It is art all over too!

This is my collection of original vinyl from days gone by. A tiny little piece of all the albums I used to have (plus I gave some to Max and Abbey before I got my own record player) and still have to this day. I wish I still had all the old ones, but as I am want say these days…

You can’t save everything forever.