I have converted both LP’s and cassettes over the last year with great results and actually toyed with making The Aural Retentive a small time conversion service. I knew though that I had too much volume to pay for conversions, over a hundred tapes for starters. It is crazy what pro companies charge to convert cassettes. I guess they figure that if you are converting a cassette it must be something special or unique or irreplaceable. Which in my case was pretty much true. So, I bought the equipment to do it myself, and after some trial and error, I managed to convert all my friend Jeff’s tapes, got started on converting all my bootleg tapes, and converted some albums for family.

I thought about how I would advertise, and the wording of the copy, and how I might handle shipping and a myriad of other details… then after a while the zeal faded and I had no idea how to advertise anyway.

I kept it in the back of my mind.

Then the other day I ran across a wanted posting on our work electronic bulletin board from someone wanting to know if anyone knew someone who could covert an LP to a CD. I though about it overnight and then came the next day and replied to the post and offered my services. I was doing this one as a test of my services and practice at conversion of LP’s which I had done less than cassettes.

We e-mailed and made arrangements for the album delivery and I was actually excited to see what the album was. After all, I had to believe it was something out of print.

When Roxy arrived to deliver the album she handed it over, and as I expected, there was a story. She described how 2 of the members of the band had passed and that she wanted to convert the LP for her father’s birthday. It was a locally produced album. 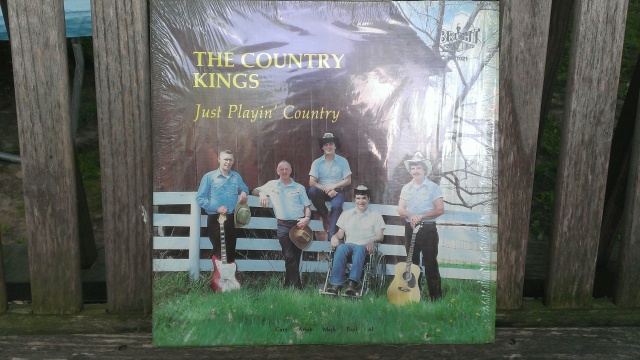 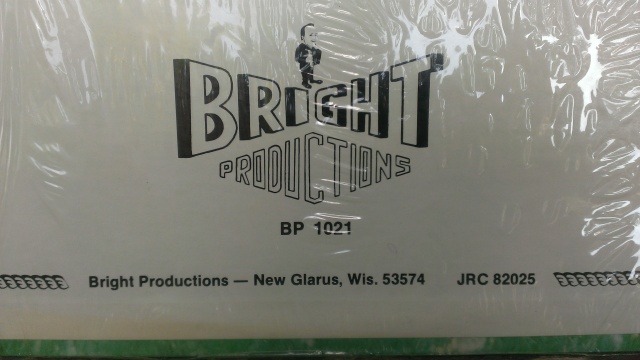 The section on Bright Productions is missing the information for BP 1021. I will have to e-mail them and fill them in on the album name and title. That part of this project is a bonus.

I felt good working on this project. I am helping someone preserve history and documenting it too. It was a perfect project.

I started with a nice cleaning. There was some dust, though you could tell the record has been well taken care of. 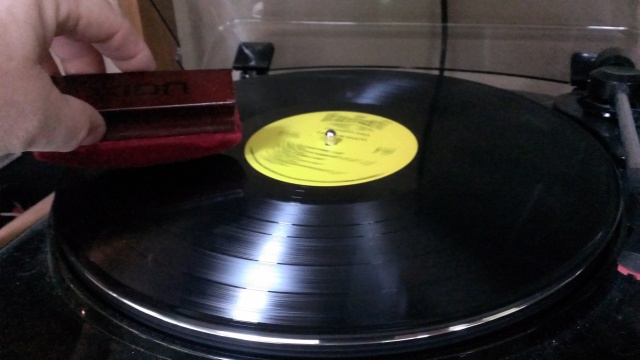 Then I hooked the record player to my laptop and started the program to record the album. I use EX Vinyl Tape Converter software. 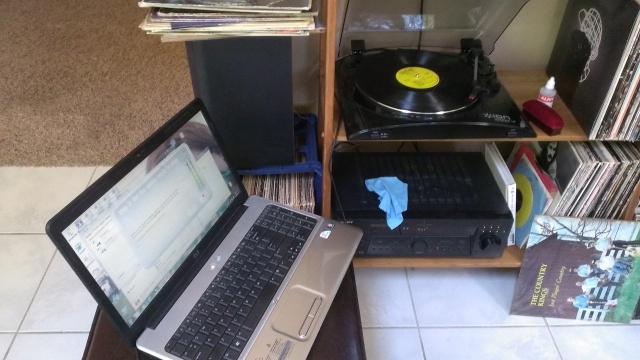 Then I started the software, set the recording level to 4 out of 100 (it took a long time to figure that one out in my previous conversions and a few practice attempts this time) and started the album. When the needle went into the exit groove I flipped it over and started side 2.

Once the album was done, the software, which broke the songs out into tracks by dividing them by the silence gaps between songs, presented a screen for me to fill in the track names. 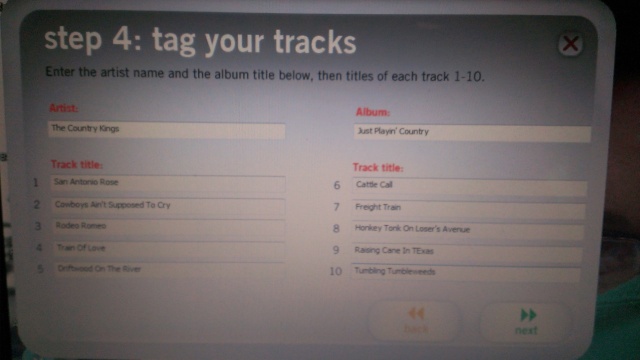 Then the program imports them into I-Tunes. 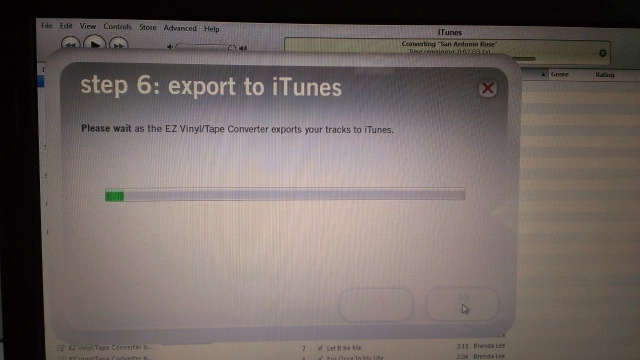 Ordinarily that would be the last step, but with having to reset the recording level after the recording has started, and leaving it running at the end of side 1, there were some tracks that needed to be edited. 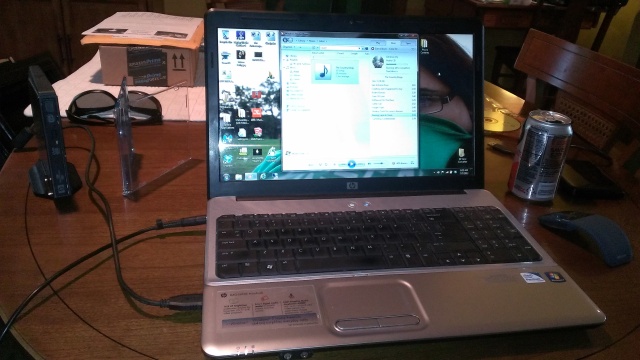 The Country Kings are digitized, and the first official Aural Retentive conversion job is done. What a great one to start with.