As I was driving home today I fiddled with the radio, found nothing appealing and pulled out my phone and used my tape deck (yes I still have one in my car) adapter and connected my phone. I started listening to “Jane’s Addiction – The Great Escape Artist”. 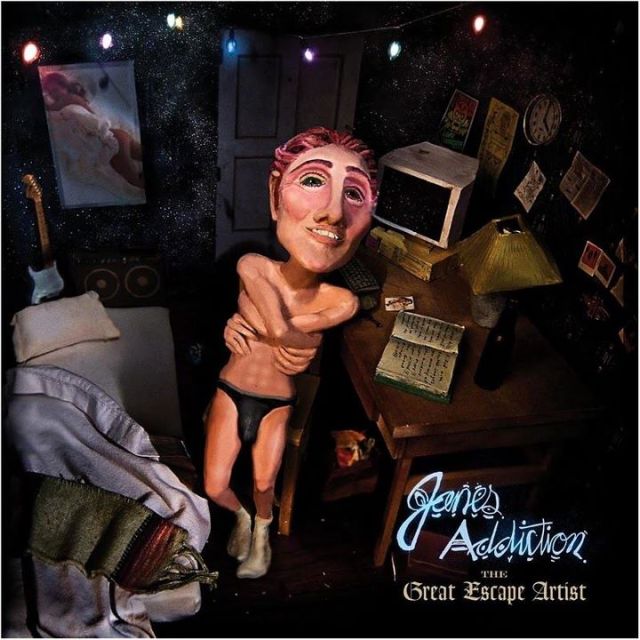 It suddenly struck me that this was the first time I had played this album, though I have played it probably a hundred times, on speakers. That’s right. Up until now I have only listened to it at work on headphones, or in bed on headphones.

I suddenly found this fact weird.

When I was younger… a true, serious listen, was always with speakers. That was just how you listened to music back then. It was normal.

It was when I was in high school that the Walkman’s erupted on the scene. I recall a class field trip where we ended up at a fast food place for lunch and one kid had a Walkman and was listening to music right there in the restaurant! Weird right? No speakers anywhere, and he was jamming to his tunes. It was surreal at the time. Not a boom box or a portable tape player with a speaker. This music was just for him.

Since then obviously the trend towards personal music players in all kinds of forms has taken over. I have even brought my stereo up from exile in the basement in the last couple years and yet still, all I really play on it is records and Christmas music that we have on CD when the season comes.

We all have become that kid in the restaurant.

This also explains why people will pay the staggering amounts for headphones that they do these days. If you listen to your music 99% of the time in your headphones then you want good ones.

Plus, these have taken over. Not the Milwaukee Sausage racers… but I-Pod docks and portable media player speakers. 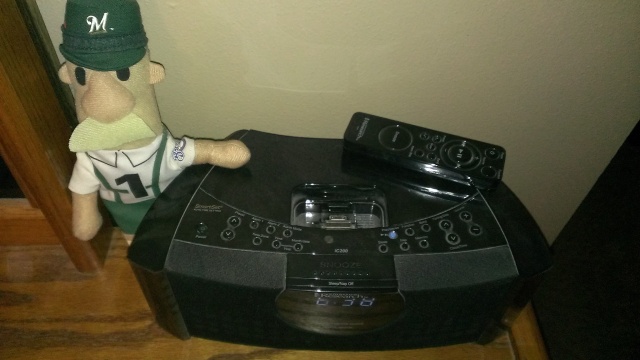 I can hook my phone and my I-Pod to my stereo, I have an external cord, but in truth I rarely do. I suppose this music introversion and tendency away from stereos to smaller more personal players is natural and technology and utility driven, but when I noticed that there were at least 20 albums that I downloaded to my phone and have never heard except through my headphones… I was shocked.

I am one of them.