I spent a good deal of time this year digitizing and getting rid of mine. I mean about the only place I listen to them (at least until I set up the downstairs stereo) is in the van. There is no way I would buy a new cassette of anything. Nine Inch Nails on cassette?… no way. I want all the brilliance that today’s impeccable technology can bring to bear on music these days. CD only. Well, unless it exists on vinyl. Sigh.

Anyway, that being the case I found myself walking out of the West Side Half Price Books with 7 of them. The main reason… they are only 49 cents! Less than the price of a soda, a candy bar… or even one song on I-Tunes.

I’m weak, but at that price I could buy them specifically to listen to in the van. Which I did on the way home. The quality was good and the music was great. My 20 minute ride home was bliss while I listened to this:

Yeah, this is only one tape of a 2 tape set. I knew that when I bought it, but for 49 cents, can you really go wrong. On the way home I heard “Tom Sawyer” and “Red Barchetta” and “Limelight” and “A Passage To Bangkok (Live)”. It almost made me want to roll the windows down and sing in the freezing cold Wisconsin winter. These guys make such great music. 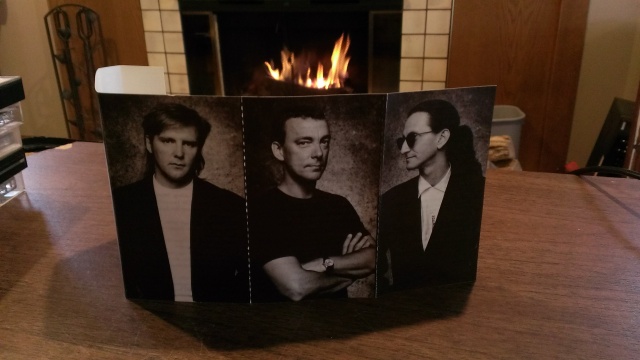 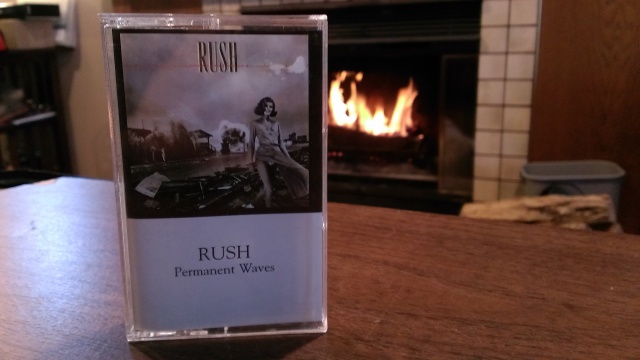 I dubbed this one from someone’s vinyl back in the dorms at Milwaukee on those library tapes with the classical music on them. That is how I knew this album for years and years. It’s funny to own it now.

I also picked up a couple that I used to have back in the day. 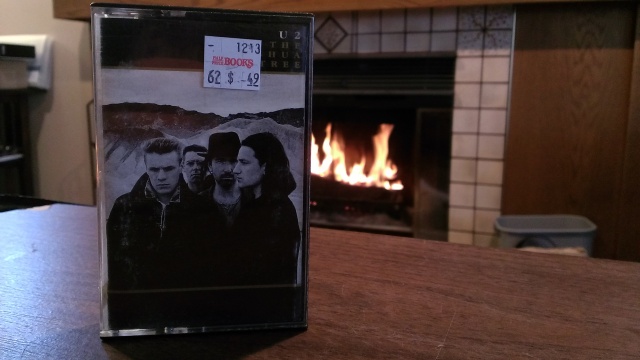 which is not as good as “The Unforgettable Fire” but not too shabby. A close second.

and for 49 cents I did a little experimenting 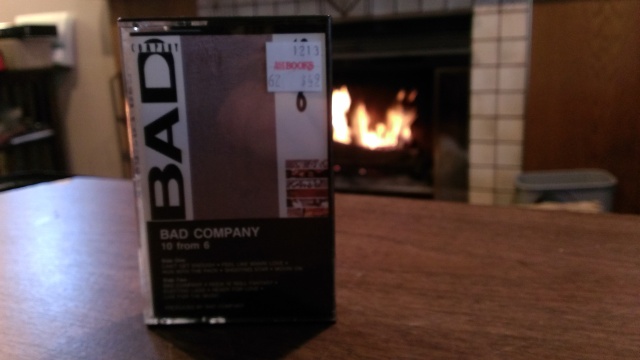 Now Bad Company was hot when I was in High School and I can recall many many time standing in the record store with one or another Bad Company album in my hands and always putting it down. Largely because I knew like only one song on each album and I was too poor to experiment in those days. My money had to go for cheap albums, or one I knew were classic and I knew all the songs. This tape is a compilation and I know at least half… so I took a 49 cent chance.

I have never owned any Sly and this Greatest Hits seemed like a good place to start, I know most of the songs. 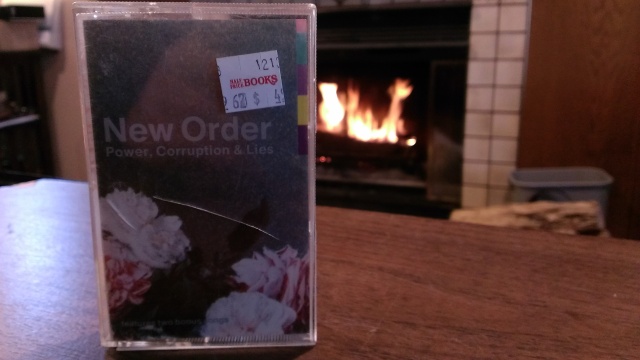 I always thought New Order was an 80’s techno group and I heard a couple tracks and liked them, but never investigated them shall we say. Recently though I found out that New Order was actually the remaining members of Joy Division (whom I love) after the death of Ian Curtis. So when I saw this tape, I had to get it to check it out.

All these tapes that will live in my van and bear the cold and the heat of Wisconsin until they finally snap or fail somehow, or until I get a new car that doesn’t have a tape deck…

don’t tell Half Price Books, but I probably would have paid that for the 2 Rush tapes alone.