Ran across this interesting tidbit the other day. It’s a film about the compression of sound files. I liked it despite the fact that it made me feel both guilty for converting to MP3, and tone deaf for not really being able to hear a huge distinction between them, though I do believe it.

I know when I digitize something, if the levels are set too high, the high end and low end frequencies are the ones that get squished out, which does affect the sound. I record at a level that is just shy of that squishing.

I’m realize that there is a bit of propagandizing in this short film, but I did like it, and learned from it. Check it out.

It has Snoop Dog! 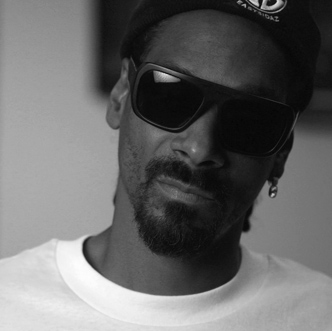 Or whatever he is called these days. I still may get his Snoop Lion CD at some point. Now THAT is probably a distortion of sound!