If the selection didn’t change and I kept finding gems in the rack I swear I wouldn’t go to St. Vinny’s anymore, but, each time I go I find something cool.

Some CD’s I just pick up to have in the Escape:

These are all solid awesome music selections that are great for driving to. Blues, Folk, Jam, Rock… a great collection. There are a few though that bear mention as particularly sweet gems that I found there.

I’ll get this one out-of-the-way first. 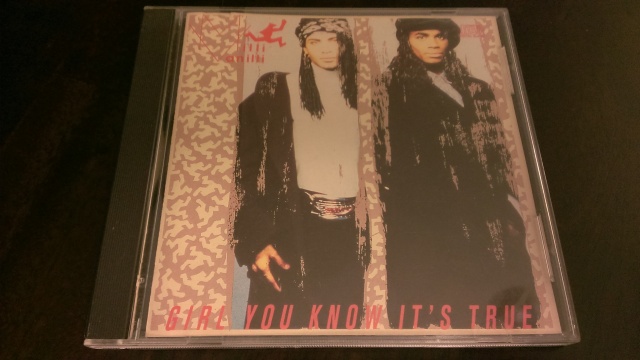 Yeah. I bought it. I used to have the tape. Sue me. It’s good, despite the fact that it really isn’t them. Whew, that’s over. 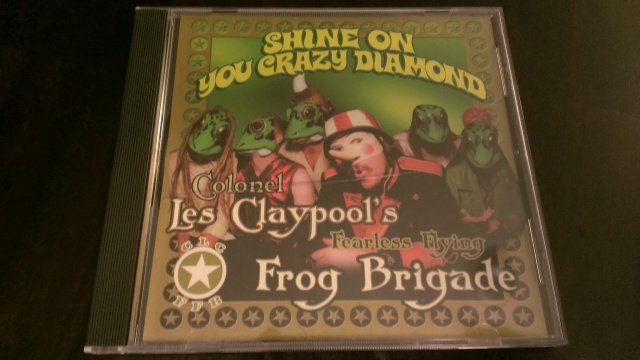 I have been acquainted with Primus for many years and I couldn’t resist hearing Les go at Floyd. It has a 4:26 radio edit and a 12:08 album version. 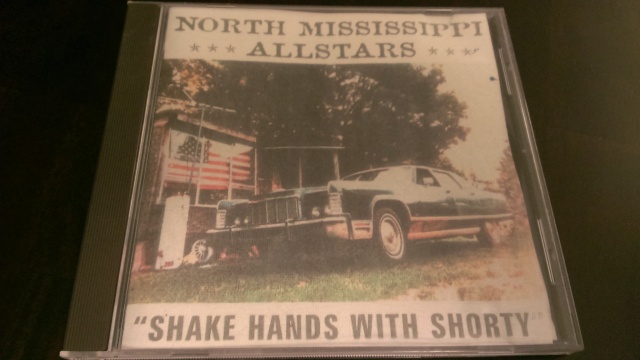 This one I have heard a few from on the Sirius Jam On station. After getting it home I realized that this is a burned copy that someone went to painstaking work to make look legit. Printed label and color scanned cover. 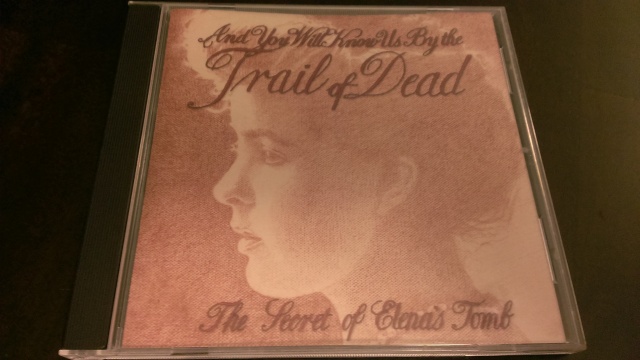 You see, this is the kind of CD I would never have expected to find there. Who is giving their Trail Of Dead CD’s to St. Vinny’s?! 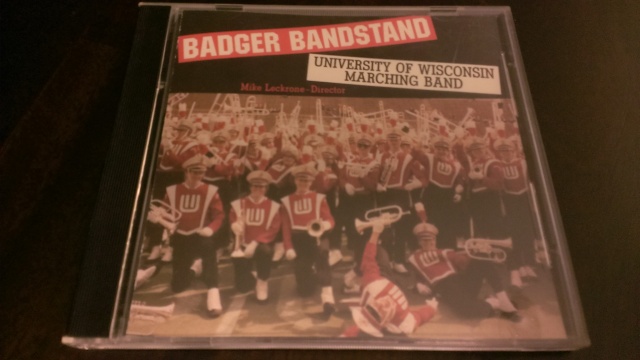 I had to get this one. For one its local, and two, “Louie Louie”. You gotta love a band playing “Louie Louie”. Plus it has “On Wisconsin”, it would be unpatriotic to not get it.

“Honor Among Thieves – The Vision And A Word” 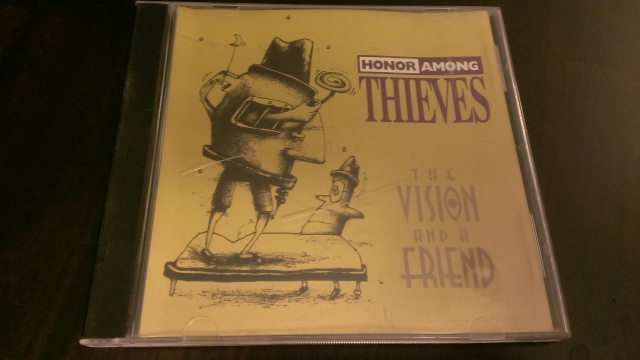 Seriously? This is awesome! I couldn’t believe I found this nestled between Barbra Mandrell and Enya. Pays to dig. I still want to see these guys live. Someday. 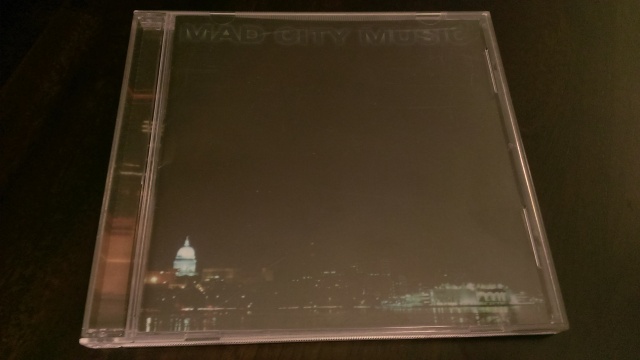 I’m kind of a sucker for Madison local stuff. This one has a Natty Nation song, so I picked it up. There is a lot of history of the Mad City Music Show that played on WIBA FM Sunday nights. There is some very good stuff here. 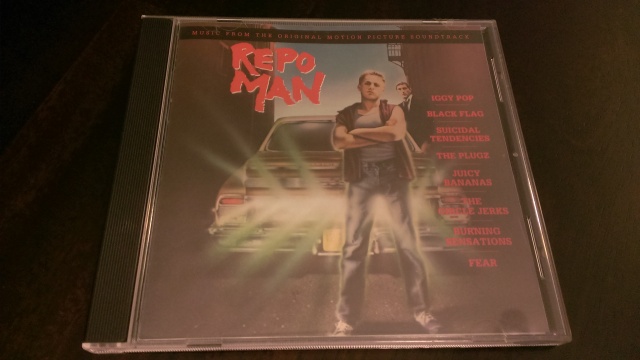 No way dude! This one had a HUGE effect on me. One of the first Showtime movies I saw. I have written about this one before. I still have the homemade dub of this in the basement. Now I have it mint for in the car. Sa-weet!

Lastly, there is this one. 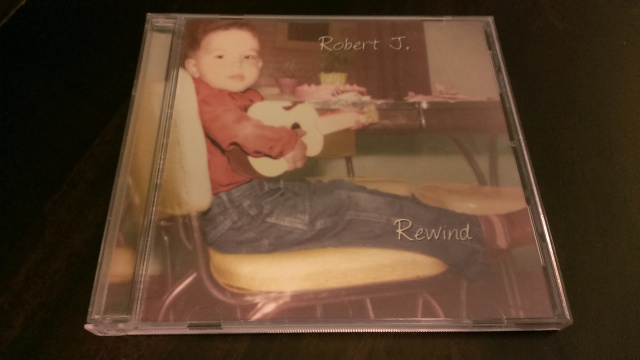 This is a CD of songs from different albums and radio gigs. I literally couldn’t believe I found this one since I was just talking about going to see him at Lucky’s. If I do end up going then I can ask him to sign this instead of the album I have that is already signed. It’s a good retrospective. At Lucky’s I have no doubt he is playing acoustic, so the sound will probably be way different from this CD, but should be interesting. Robert J… I mean seriously, the odds of me getting that album that was signed from Frugal Muse and looking into his history, then finding out he plays at the Crystal Corner often, then finding he is going to be playing Lucky’s and then to find this CD. Hmmm…. synchronicity!