This year, as we visited Lucky’s for dinner and I expected to see a big listing of upcoming shows, but the banner wasn’t in the entryway like last year. I asked about the music and someone brought me a printed schedule. We had just missed Brandon Beebe! but we were pleased to see that Pat McCurdy was coming again.

There was a poster on the door that indicated there were VIP tables again.

There were 2 things that came to mind.

So I tracked down a bartender and acquired a table for 4. My receipt on the back of the General Managers business card:

As far as the poster went, my mind started churning. I knew I could do better than that. I thought it would be fun to try at least. I looked at a few I have collected over the years and got a picture in my head and tried my hand. I used Microsoft Publisher and also tried Libre Office, a free program.

The first one had a few mistakes, the next had some font issues, and finally, after several more iterations, I created this.

Basic for sure, but it was fun. Then I took a stab at an upcoming show for Shelly Faith. It turned out pretty good too. Suddenly I had visions of doing the posters for Lucky’s. I would do it for free, build my chops, and see what might happen. I put my 2 posters in an envelope and decided to present them to the manager and see what happened. It could be a win for us both.

The night of the show came and Deb and Bret (Pat virgins) came out for the show. We arrived and found our reserved table, proudly saved with my name.

While we waited, I asked to talk to the manager. Someone came and I stated my case, offering to do posters for free. She listened politely, then when I paused she told me the posters were usually provided by the bands that were coming to perform. 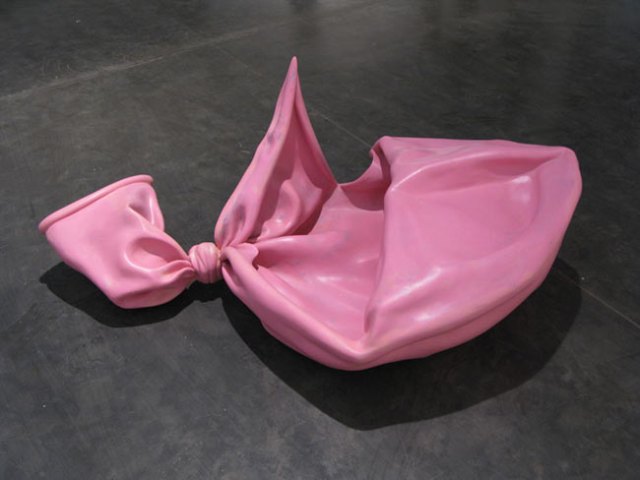 She said she would pass my poster to the General Manager. So I pulled the Pat poster (to get it signed) and put my card and the Shelly Faith poster I created in the envelope and turned it over. Pretty sure I will never hear a word. Ah well. A guy can dream.

As it turned out… there was another poster after all. It was on a different door. After the show I grabbed it. 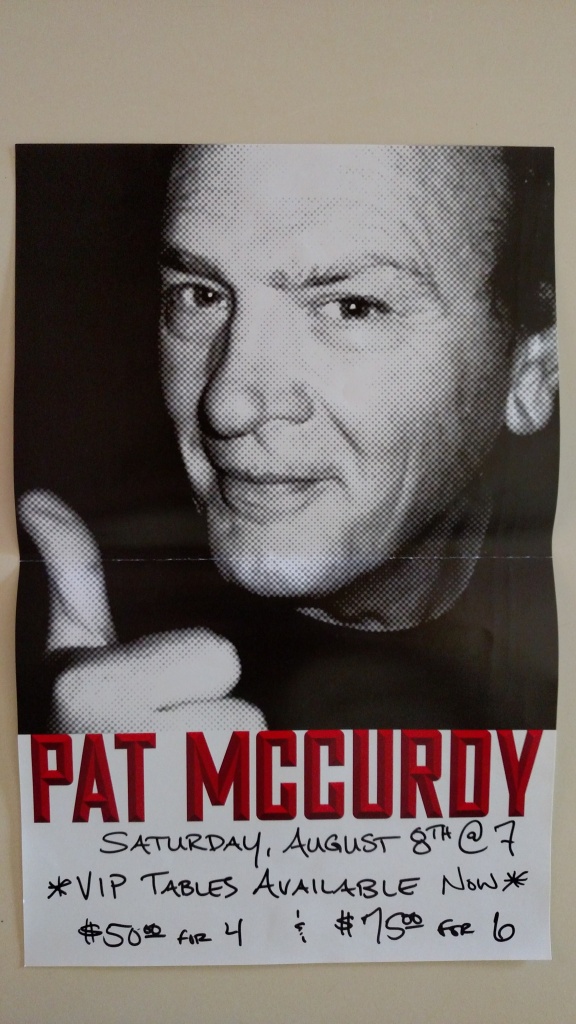 Yeah. So… my poster suddenly looked bleak. I put it behind me and enjoyed the show.

Pipe Jim was there getting everything set up and the shirts were hanging. We chatted and got some food at our table as we waited for Pat to arrive. We didn’t have to wait long. I saw him come in through the parking lot and a few minutes later he was onstage.

There was a small part of me that was concerned that the second time around, the schtick would not be as funny and that the show would be not as good as the first time. Turns out it was even BETTER this time. I knew the songs and could sing along better. It was awesome.

The weather was good and Pat and Pipe Jim made the simple wooden stage seem like a concert hall, yet intimate. 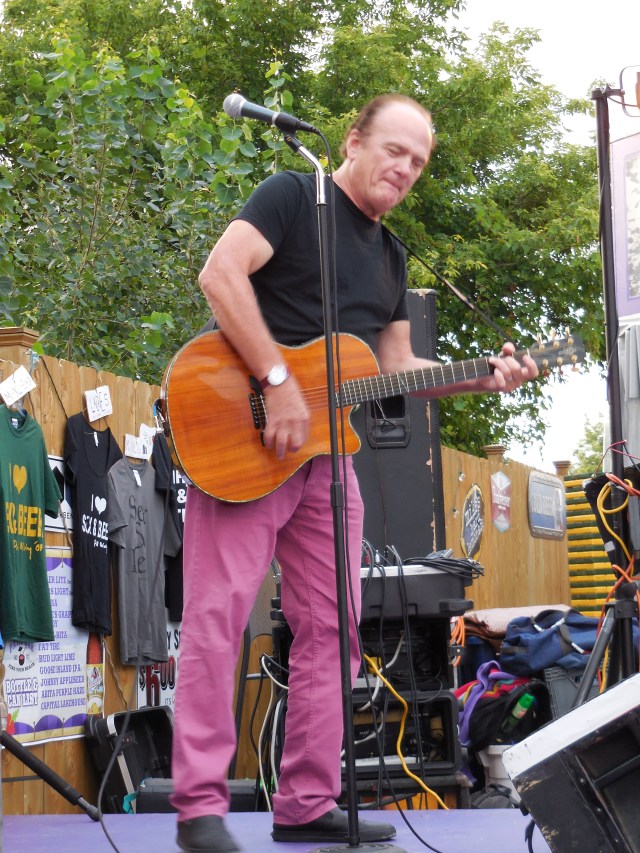 In the early set he did “I’ll Be Good To You” and “Monkey Paw”, two of my favorites. He gave Bret crap for being a bears fan and had me sing to Cindy. Bret and Deb got their lap songs. It was a blast.

During “Monkey Paw” he had a buy come up and sing with him.

That is the fun of a Pat show, the interaction. There is nothing like it. You will sing, you will dance and you will laugh and woo your lungs out. We did.

He took a break for a bit and then came back for the second set. The sun had set. 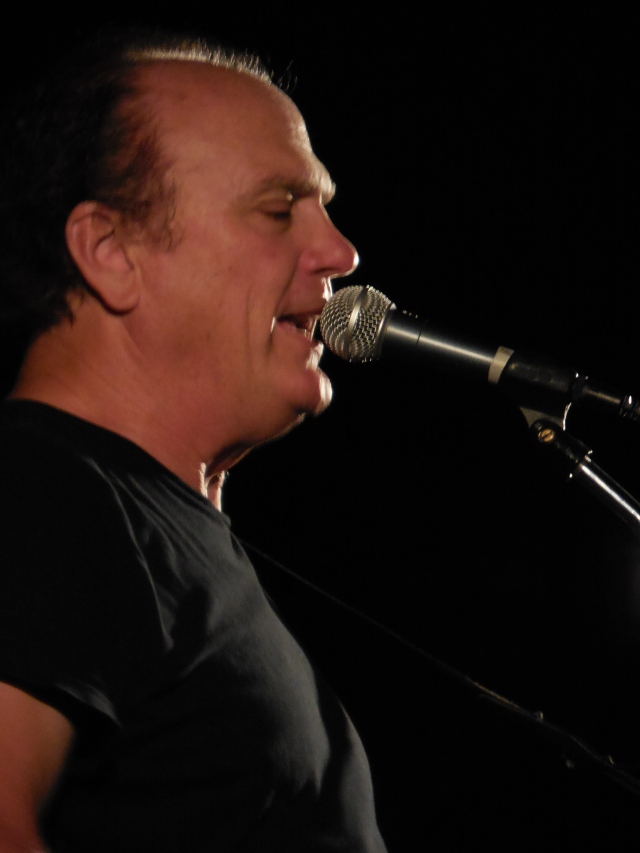 The second part of the show had the 80’s set and I love that part. Pat plays a snippet of 80’s song and the crows sings crazily along. It’s so fun.

Pat ended the show with the crowd favorite… “Sex And Beer”. Cindy got on the stage with a handful of others and danced along. It was a moment I will never forget.

The show was stellar and if Pat comes to town again… I will be there.

After the show I took my poster up to have Pat sign it. He said “What’s this?” when I brought it up. I confessed I made it and he signed it with a smile.

If you EVER get the chance to see a Pat McCurdy show… GO! You will not be disappointed. Unless your soul is black. Then stay away. You’ll ruin it.

I wish I had a monkey paw…