Am I alone in this? As a rule I don’t like it when a group with an established lead singer gives a track to another band member to sing.

I’m not saying that the songs are not good, that they don’t do a good job singing, but I happen to be a purist and if I want to hear Rolling Stones, I want to hear Mick singing. Not this: 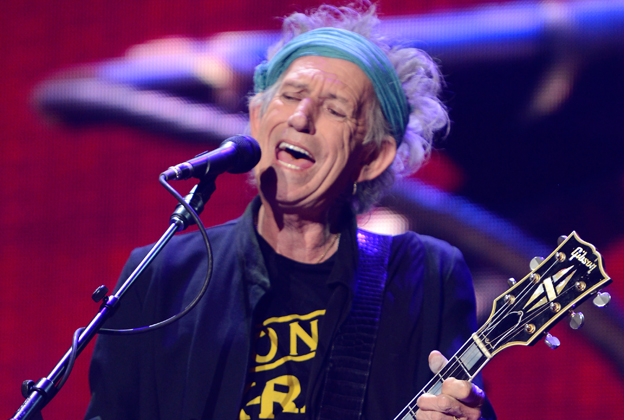 And I know that there was a track on “Gish” that had D’arcy on vocals. I overlooked that one as an anomaly, but then “Melancholy And The Infinite Sadness” came out with more by other band members. Ugh. They even followed that with EP’s that featured band member vocals. Double ugh.

Also okay is when a singer leaves a band and is replaced. I reference Black Sabbath and the era of Ronnie James Dio. That was fine. A different sound, but consistent. 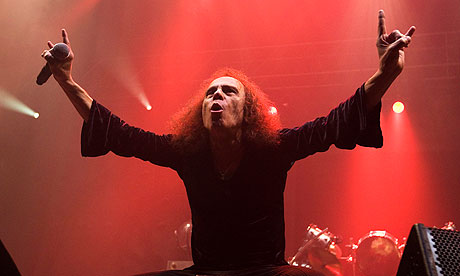 It does make referencing that band more difficult. I mean are you talking about original Black Sabbath, or RJD Sabbath, or even the few albums in the middle before RJD and after Ozzy? That whole period is confusing.

Lets not even start talking about Van Halen. That one has a dividing line all its own.

By my own definition that would be acceptable, except in this case I have to take a stand as Van Hagar was for me New Coke. 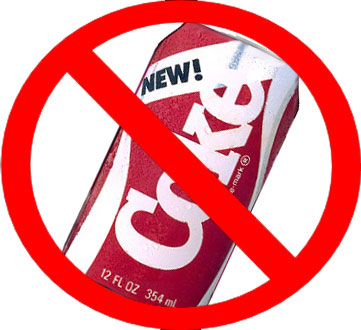 Sigh. It’s hard being me.