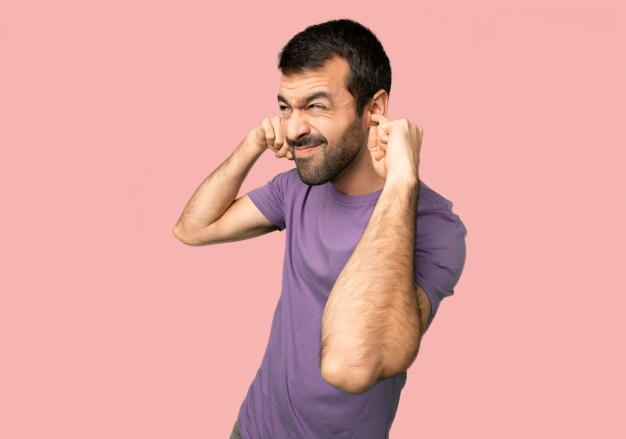 The following article was forwarded to me by Cindy and at the outset I knew there would be trouble. We went through all the songs, had to play a couple that we didn’t know and we both thought there were a few that definitely qualified to be on the list, and some that we didn’t. It was inevitable.

The best part of this article is the comments afterwards. Whether you love OR hate “We Built This City” (the first song on the list) you will be represented. There are plenty of your typical comments, but there are a few thinkers too. Make sure to check ’em out.

For me, the song “We Built This City” is a complicated matter.

I won’t belabor it, since I wrote about it before, but this songs was a hit (yes it was a BIG hit back in the day – so SOMEONE liked it) when I worked at a Pick n Save grocery store on the overnight shift when I was going to school in Milwaukee. It played probably every hour (sometimes multiple times) on the Top 40 station that was my personal hell, 3 nights a week. A true double edged sword, music was played over the store speakers so that you didn’t have to hear yourself sweat and grunt, but it was Top 40 all day, all night, all the time. No escape.

So when “We Built This City” hit, and hit big, it was in constant rotation.

Simply put… I hated it.

First of all it was catchy and at first I liked it, it got stuck in my head. I was excited to hear it. That phase didn’t last long… and then it was too late. Like being forced to listen to “Stairway To Heaven” and “Bohemian Rhapsody” endlessly looping it bore into my brain. Earworm.

This seemed to be a phase where old 70’d bands were remaking themselves in the gloss and shine of the 80’s without apology.

Remember Heart with songs like “Magic Man” and “Barracuda”? They seemed to disappear for a while and then we got “These Dreams”

1985 must have been the year hair care product empires were born. This song I hated right off the bat. Sorry Heart.

I always liked Grace Slick’s voice and no matter what brand of the band you dug, Jefferson Airplane, Jefferson Starship, or just Starship (am I missing any?) they had endured and kept at it. Not to say that “We Built This City” was perfect pop, but it did sell copies. Many many copies.

Perhaps you are one of those that compare (which would be apt since I just did it with Heart) a song like “White Rabbit” from Jefferson Airplane’s “Surrealistic Pillow” album from 1967 and try and balance that with “We Built This City”. Not even close, but this was 1985. The decade of neon and plastic and gloss. No one wanted heavy thinky tracks like “White Rabbit”, they wanted “We Built This City” and Starship gave it to them.

As I started to write this post I watched the video. I’ll admit, it’s not great, but it IS representative of 1985. What struck me though was that I was NOT hating the song itself.  How could this be?

Tastes change. I have learned that to be true time and time again. Music you listen to when you are 20 isn’t necessarily what will sustain you for life. Bands change and as you grow older you will find bands that you stick with get older too and may change styles and tempos and what THEY like and are influenced by. Not every band is Slayer.

So, though I found the review of this list a fun exercise, in the end annoying is in the ear of the beholder. You may agree with some or most of the picks on this list, but if you see something and think to yourself, hey… I like that song know that you are not alone.

I’m not saying that “We Built This City” is going to make any of my future mix tapes, but I thought it deserved a second listen.