So… in terms of technology, I’ll admit that I’m old.

The internet was around before I knew of it, and has advanced in so many incredible ways that now there is a whole generation that simply don’t understand what it was like before it. I mean I don’t want to belabor the point that technology changes fast, but can I just say… microfilm? Yeah, that should put things in perspective. Technology changes fast. I remember when microfilm was a big technology. 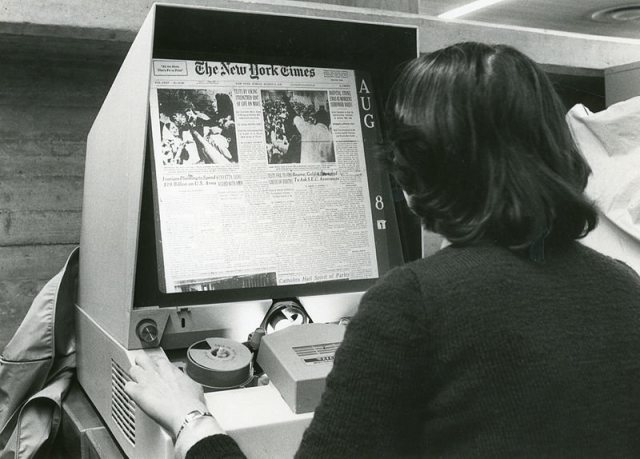 Imagine storing all that information in a such a small spool! I had a class in school that taught us how to use them! Then came Microfiche. Need I say more. This was a long time ago, but not like ages. The internet has developed and become essential in so many ways, and has evolved endlessly also.

Take for instance YouTube. It used to be that YouTube only hosted videos that were a few minutes long. That was about it. The technology to convert and upload a video was not in everyone’s phone. There were people out there doing it though, and some of those people were music lovers.

Dalton was one of the early lovers of YouTube, endlessly downloading musicians appearances on talk shows. However, the clips were always short and if a guest performed 2 songs, usually it was broken up into 2 videos. These videos took up a lot of space too. Dalton one day showed me the external storage device that he had purchased. “It holds 100 GB dude! No WAY we ever fill this up.” which of course we did. Now I have an 8 TB external on my desk and understand there may be a day I have to upgrade that. Sigh.

At any rate, one day Dalton brought me this gem. A copy of “Roger Waters – In The Flesh Live In Milwaukee”. 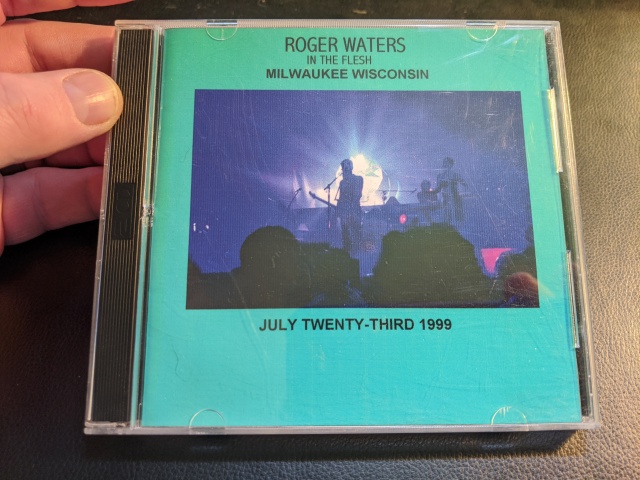 This was a 2 CD set complete with homemade artwork and song listing. 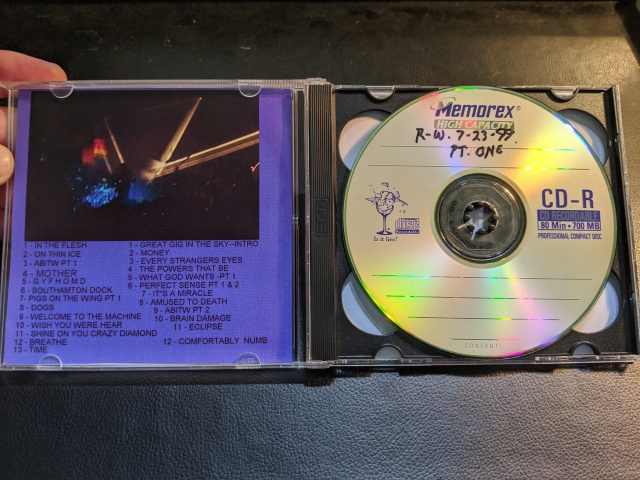 Big deal you may say. You can get this in a matter of minutes and download it no problem. However, this was Dalton finding every track on YouTube from the show, downloading them individually and then converting them to audio MP3 tracks and then burning them for me. It was a huge undertaking at the time. I was in awe at the time and have kept this in my collection to this day.

Here’s the thing. At some point that I didn’t even notice, YouTube started hosting longer and longer videos. What was once a weekend undertaking for Dalton has become another vanishing skill. Now there are whole concerts on YouTube.

This brings us to the meat of this post. Frank Zappa. 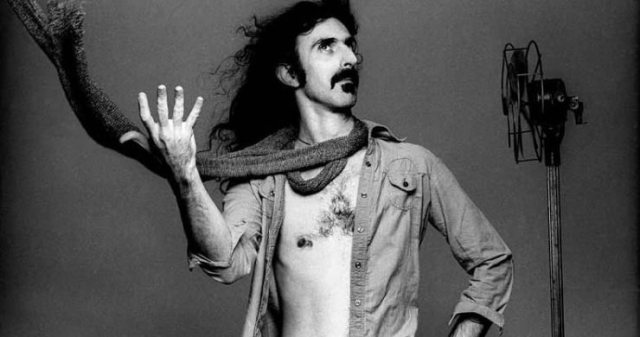 I have loved Frank Zappa for a long time. He was introduced to me by Dave S. back in the high school days. I think it was “Sheik Yerbouti” that I heard first, or perhaps “Apostrophe”. Either way, I have been dabbling in Zappa for many many, many years.

Over the years I have amassed a large digital collection of studio albums, bootleg shows and obscure releases. When I got back into vinyl many years ago I even bought many Zappa favorites in that media. There are SO many releases out there it is a bit boggling, but dare I compare Zappa to Miles Davis, there are many periods of Frank. Thus maybe you like the Flo and Eddie era, The Mothers, or the 80’s, or whatever. There is a lot of Zappa to be had.

It seems obligatory before we go any further here that you can get tons of merch directly from the official Zappa website:

I just pre-ordered a second pressing of this fine item. 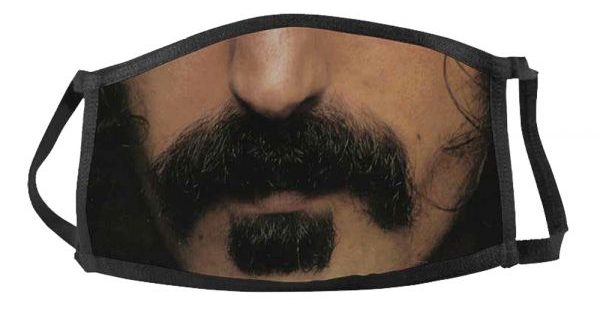 That’s right. The first batch sold out. I will be stylin’ in this baby.

The other day though, to get back to the story, I was craving some Zappa, and opened YouTube and did a quick search. I happened to stumble upon this gem.

This guy collected the guitar solos from “Frank Zappa – The Roxy Performances” box set. So the entire collection is only guitar solos. It is AMAZING.

Now, this has been done before by Frank himself. See the Wiki on the Shut Up and Play Yer Guitar collection, which I happen to own on vinyl and love. 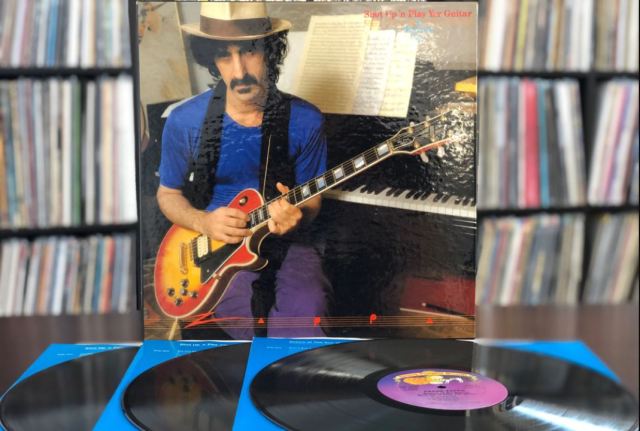 The owner of the YouTube video above has created a masterpiece of editing here. The transitions are superb and he has a disclaimer, excellent info, personnel and track listing in the comments. I was blown away.  I quickly went to his channel page and started drooling at all the concerts and other collections, several others being solo collections like the video above. This guy has spent a LOT of time on these collections and his love of the music shows. It cannot be understated the amount of excitement I had looking and listening to videos in his collection. Have a look yourself, you will not be disappointed. You can get to his page via the video above.

Here is where I return to the statement “thank God for the internet”. I used one program to download all 152 videos from his channel and another program to convert them to MP3’s.

I also looked at a few other YouTubers who had Zappa content. I quickly realized that there are a lot of users with a lot of Frank Zappa. I mean a lot. Once again, understated.

If you are just getting into Frank Zappa, I definitely recommend the studio work to cut your teeth on. Perhaps hit a list of his best

but once you establish a rapport with Frank, you will be hungry for more, more variations, more solos and the way live shows have a way of opening his style and tendencies to solo viciously. When you get there, go to the internet, find Zappa on YouTube and exclaim…

“Thank God for the Internet!”