I have to admit, it never occured to me to check Half Price Books for records. That is until I saw the sticker on a Neil Diamond album I bought at St. Vinny’s. Over a month’s time I went 3 times and found some good stuff.

Now, there are basically 3 sections in the records area of my local Madison Half Price Books.

1) The bargain section. This section is closest to the floor and where I started. I basically sat on the floor and flipped through hundreds of $1.00 albums. A lot was garbage, but I did find some treasures. 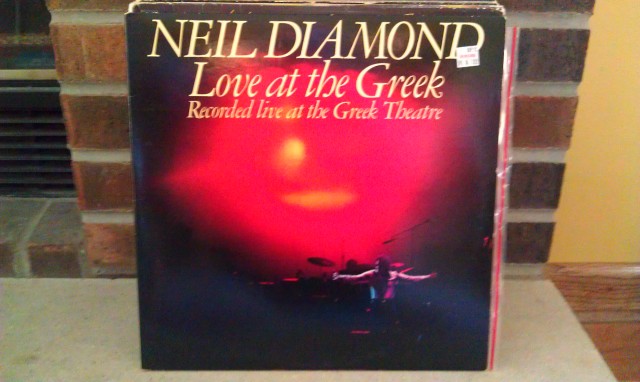 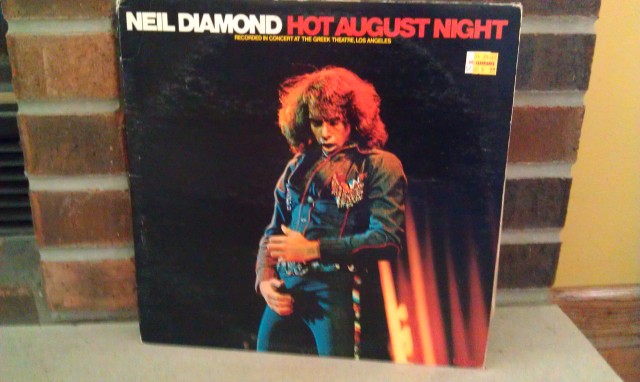 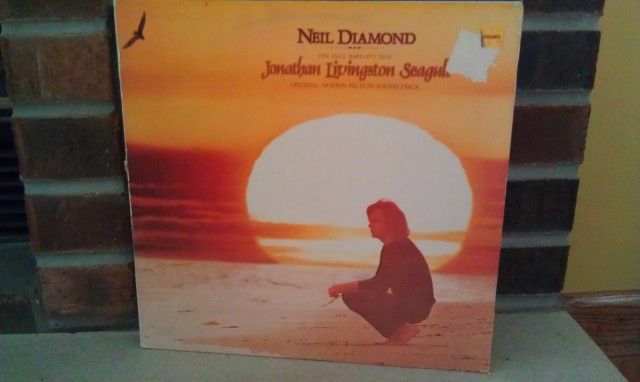 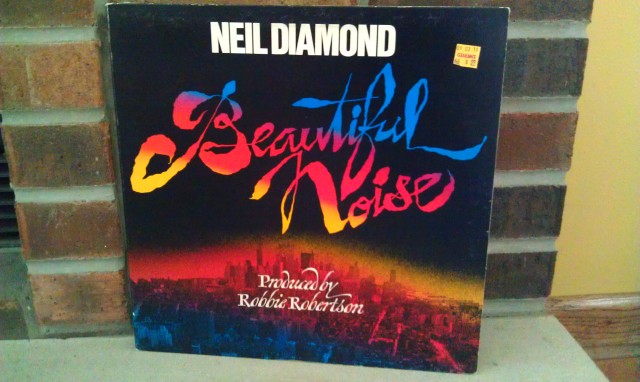 As I have stated many times before, Neil Diamond has a special place in my heart because of my father. He had all of these at one point or another and I got them when he passed. having them in my collection again feels good. “Hot August Night” and “Love At The Greek” are the 2 live albums. Both are fantastic. Neil is great live. The “Jonathon Livingston Seagull” is a movie soundtrack about, you guessed it, a seagull. It was a 70’s finding yourself kind of film that I have never really seen, but this album had a big effect on my dad. He played it during the summers I spent with him. The “Beautiful Noise” album was another classic, complete with simulated street sounds. Neil will always be welcome in this house.

Also, I found more Linda Ronstadt in the $1.00 bin. Now, there was a definite phase were even I as a Linda fan was thinking, OMG what is this? There were a few of those there, her “Mad Love” and “What’s New” albums, which I passed on. However, I did score these.

“Linda Ronstadt – Simple Dreams”   (which I apparently already had – oops) 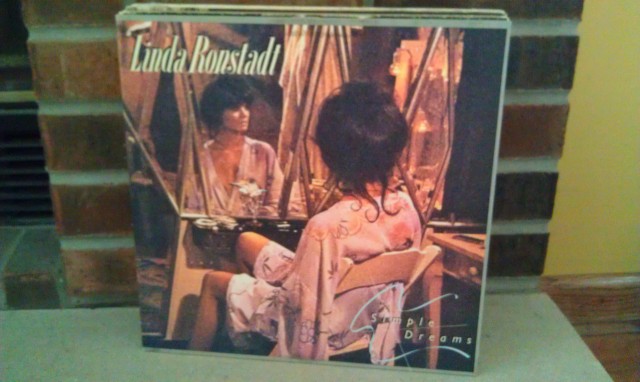 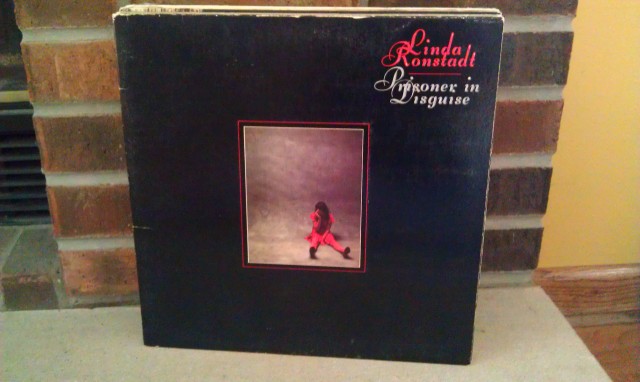 “Linda Ronstadt – A Retrospective” (worst picture ever! – Is that Tammy Fay?) 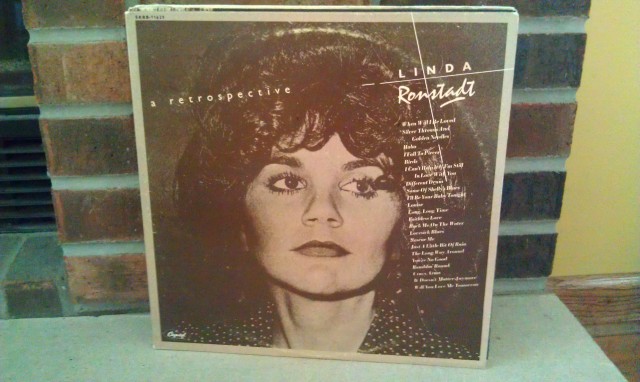 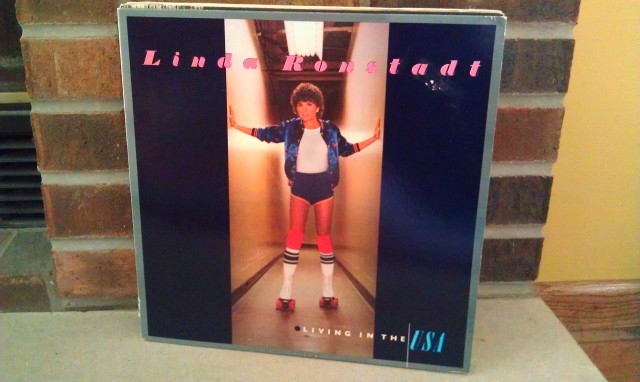 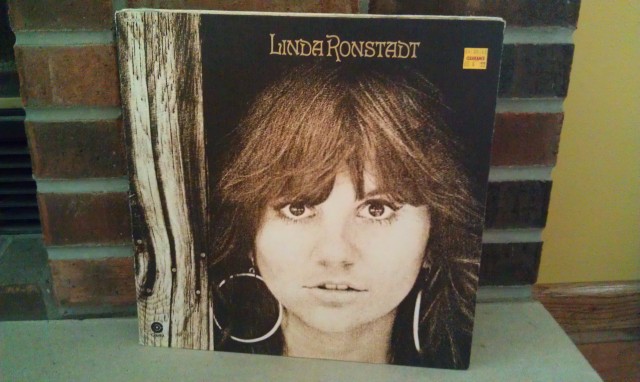 and “Linda Ronstadt – Heart Like A Wheel” (this one has a signature on it! – which may or not be Linda’s. I choose to believe it is. Well, it could be, right?) 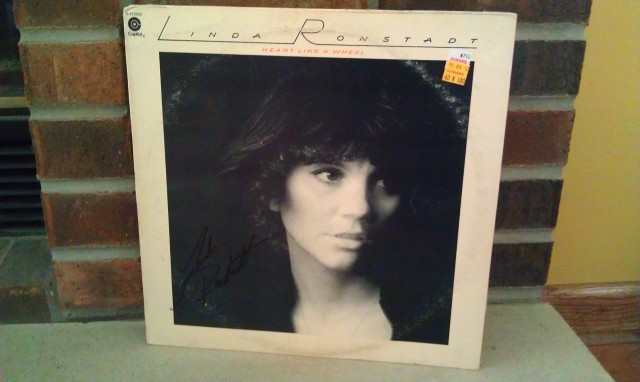 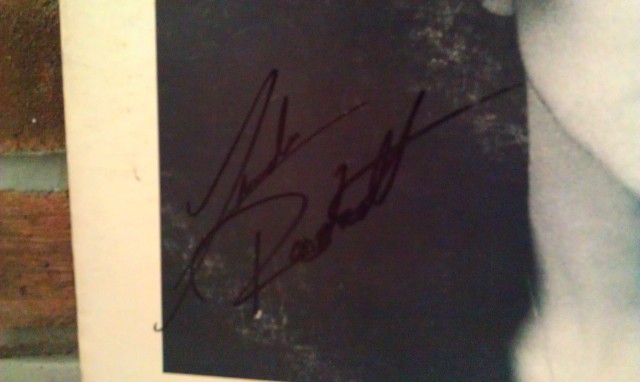 “The Knack – Get The Knack” 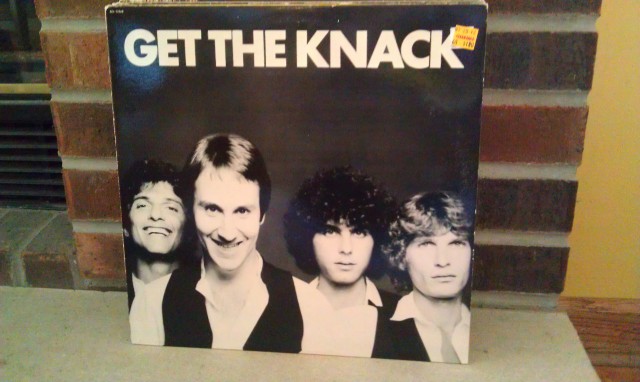 I played this over and over when I was painting in the house in the days before we moved in. I was working in the walk-in pantry and singing it in the echoey enclosed space. Acoustics were perfect.

I also got “Molly Hatchet – Flirtin’ With Disaster”. 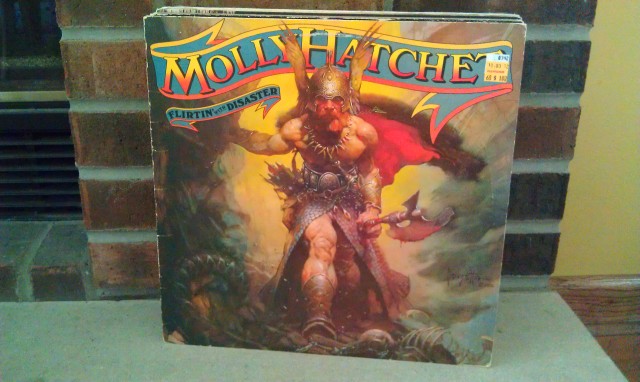 I didn’t know much about this one, I never actually owned it, but the Frank Frazetta cover art is worth it alone. This has the song “Flirtin’ With Disaster” on it, so how bad could it be? Southern fried rock a-la Lynyrd Skynyrd. That song reminds me of one of Jeff’s tapes where he was driving around in his car and this song came on the radio. Weird how things like that stick in your head.

2) The “regular” bins. Here is where they sell all the regular priced used albums that they sell. That is where I picked up this next classic. 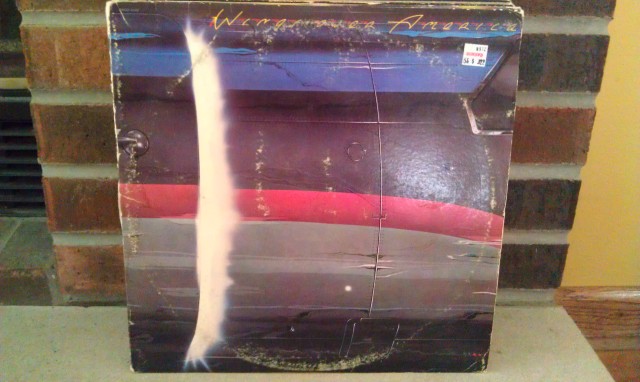 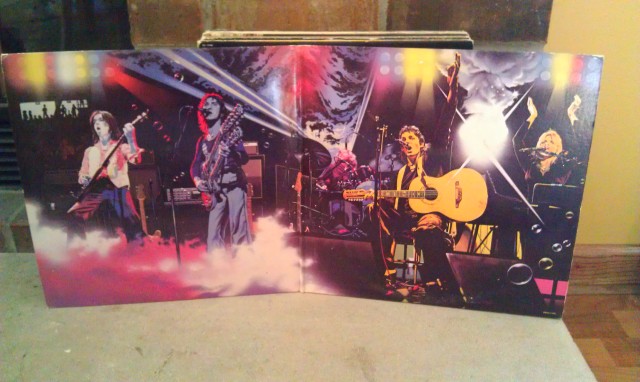 This was the first triple album I ever bought back in the day. They had it marked $3.99. How could I resist. It has all of my favorite Wings songs and a couple Beatle songs to boot. The perfect collection.

3) The NEW albums. This was a spinning rack near the register that had new albums, not new like just released, but new like still shrink wrapped. There were a bunch of good albums there, but the prices were pretty high. There was one though that I could not pass up.

I paid $15.98 for this one. The most expensive LP I have purchased in the last 30 years. Maybe longer. It’s not the original pressing clearly, but I just want it to listen to it.

This album is all over my history. I had to have it.

Incidently, there is another tiny but locked section that holds “expensive” records. It has a plastic top with a slot big enough for your hand to go in so you can flip through the records. There a bunch of Beatle albums in there. 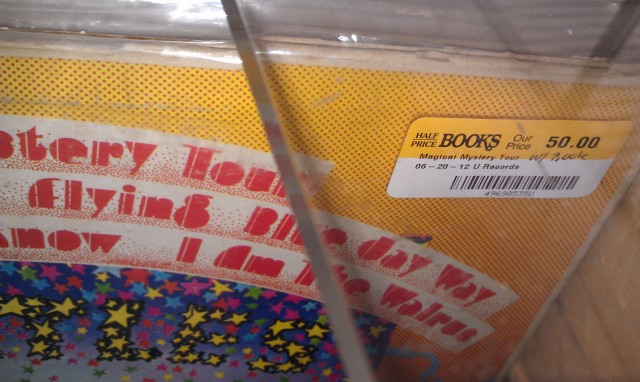 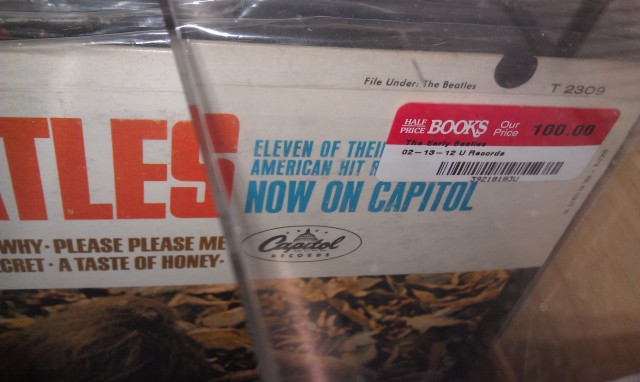 I used to have these both! Ah well, you can’t keep everything forever.