There is just too much to possibly know about music. You may think you know a lot about music, then one day you get led down a path and you get your mind blown by something and you are both humbled, and reminded why you love music so much to begin with.

Take for instance the recent thing that happened to me regarding the song “Green Manalishi (With The Two Pronged Crown)”.

For me this song was introduced by Judas Priest on “Unleashed In The East” a long time ago. Rob belts it out in fine form live on this album.

At one point I heard a version on the radio that was slow and gothy and I remarked how un-Judas Priest-like it sounded. The DJ said it was the band Sisters Of Mercy doing it. I made a mental note because it was good and I wanted to look for it. Never found it.

Recently though I found a Sisters Of Mercy CD for a buck at St. Vinny’s. The album was “Floodland”. 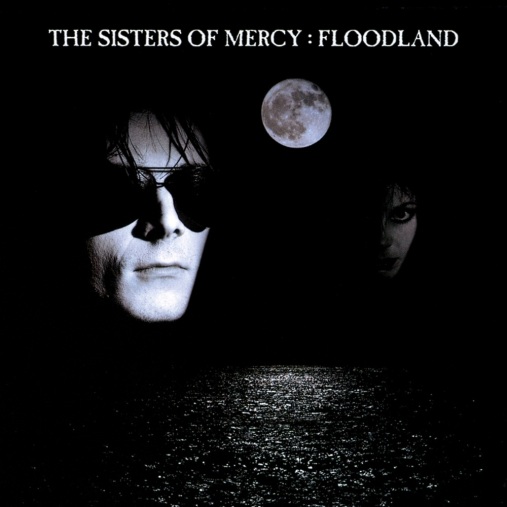 I guessed that they would be in the dark and dreary and doomy realm, probably too much for my taste, but I bought it. Turns out… it’s really really good! It’s very 80’s with a very reverbed drum sound and dark guttural vocals that are just shy of over the top. Sort of a Cure meets Bauhaus meets Adam Ant. I dug it.

This Sisters Of Mercy dabbling made me wonder again about the “Green Manalishi (With The Two Pronged Crown)” again and I made another search for it. No luck. Maybe it was on a compilation somewhere, or maybe I just heard it wrong way back when. Spotify did not list the song.

It was there by Judas Priest.

Here is where my mind went boom.

I googled it. Judas Priest didn’t write this sing. Peter Green of Fleetwood Mac did! BOOM!

There was a video of him playing it with Fleetwood Mac in 1970.

This is fantastic! I spent the rest of the day listening to old Fleetwood Mac. It’s bluesy and rocking, nothing like Fleetwood Mac of the era I know, the Stevie Nicks – Lindsey Buckingham reign. I was completely fascinated with this “new” version of Fleetwood Mac I had found.

Thanks Sisters Of Mercy.