The Young Ones came up in a conversation with Otis the other day. Remember that show? 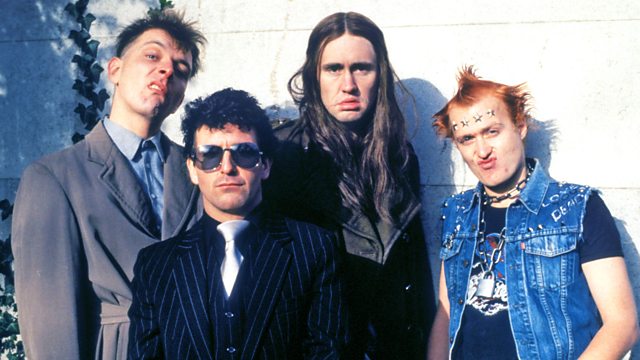 This was a BBC show that somehow came to me while I lived in Roselle IL and I loved it. It was poured into me along with Benny Hill and Monty Python. Clearly I was picking up some Chicago TV channel that ran these.

Otis liked them too and told me he had the DVD set. 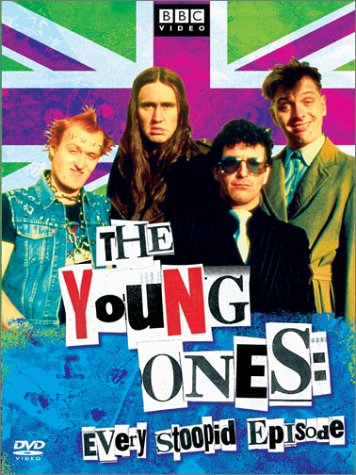 Which I promptly borrowed.

Not only was this show a total gas, about 4 roomies from very very different walks of life, but I do have one distinct memory of one of the show in particular. On one particular episode Motorhead appeared playing “Ace Of Spades”.

This was my first exposure to Motorhead and I loved it. The way Lemmy had his mic stand tall and pointing down while he sang up into it was striking. It really stuck with me. Later when I found out he was the bass player for Hawkwind I was like “no way!”.

I really have no idea if I have seen all the episodes, but as the case says… “every stoopid episode” is included. 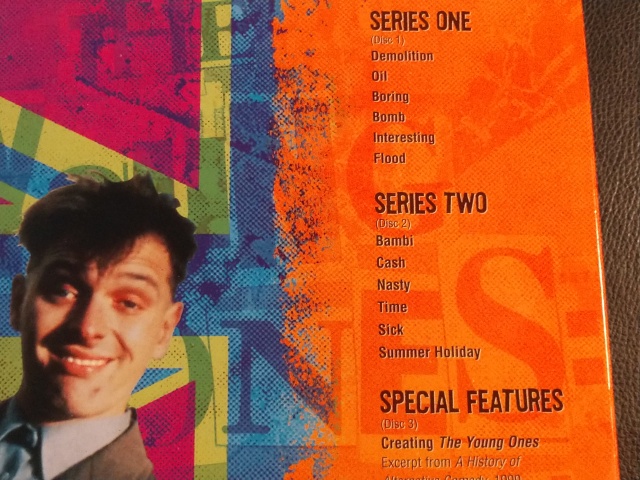 Watching these again is going to be fun. I know they are silly and probably outdated at this point, but I’m looking forward to it.

By the way, if you watched the Motorhead clip, the boys do make it to University Challenge. 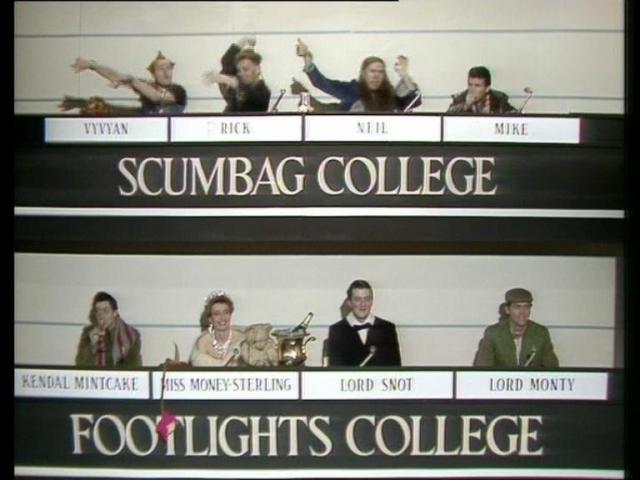 Cheers mates, and thanks Otis.